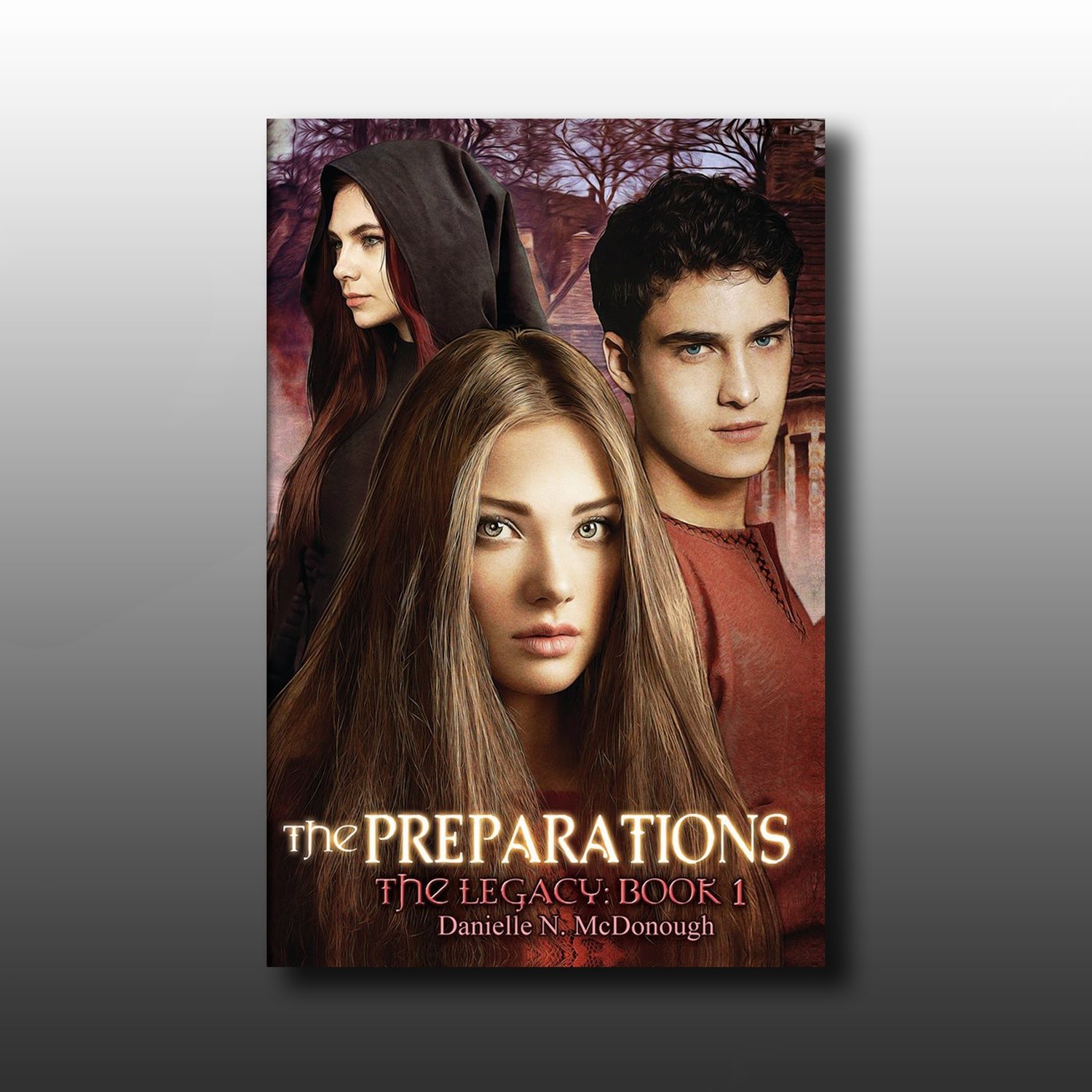 Book 1 of The Legacy Series

At sixteen years old, Myra has devoted herself to learning her people’s way of life and following every rule. Having a Clan Leader for a parent and growing up in the most prestigious village, she has always been told that The Clan is perfect.

The normal rhythm in which she lives her life changes quite suddenly when it is announced that the trials will be taking place in less than a year. Having little to no knowledge about this traditional challenge, which will determine the next Clan Leaders, Myra and the other potentials are given only six months to prepare themselves for an unknown future.

As the priorities in Myra’s life begin to shift, she finds herself losing friends and breaking rules in order to gain an advantage over the competition.

Myra starts to question her ideal image of The Clan when she meets a mysterious girl named Astra. Living far in the north, Astra has a very different view of the society in which they have both grown up. She asks questions to which Myra cannot even fathom the answers and holds secrets Myra can only guess at.

With the trials growing closer and closer every day, Myra starts to wonder if everything she’s believed about her people is true or if there are dark secrets buried beneath the well-ordered exterior of The Clan.

Save this product for later
Display prices in: USD